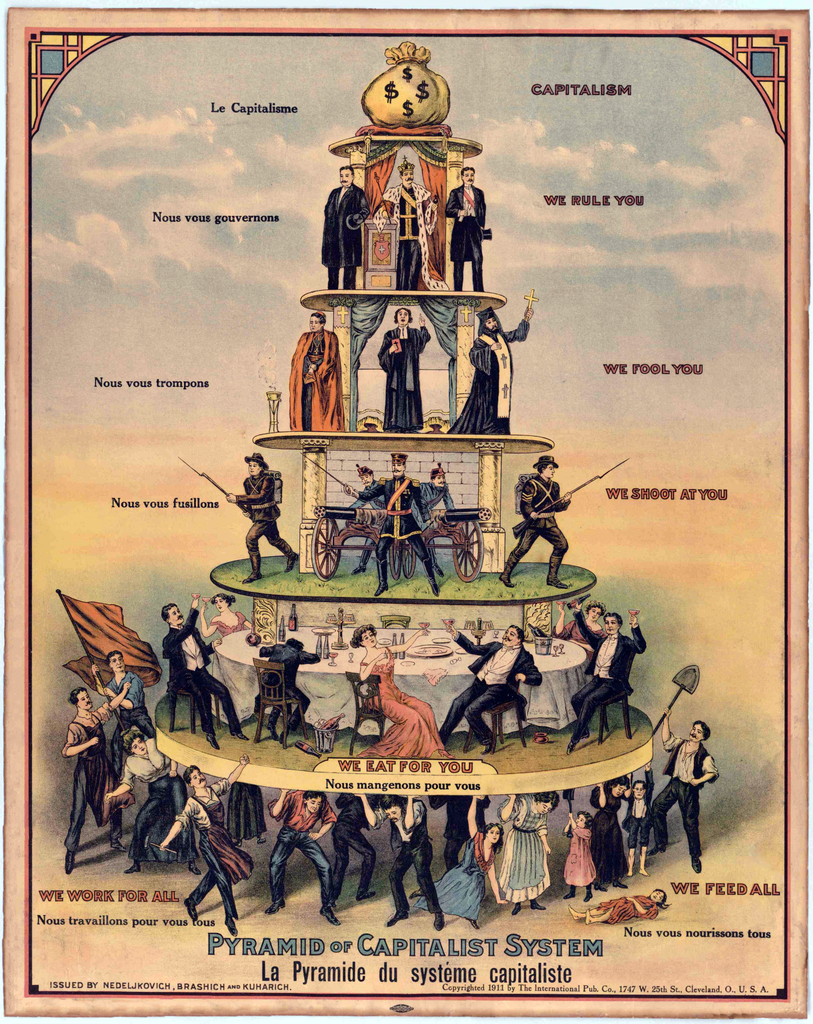 Wokedom: all tip and no iceberg?

Or rather, is the iceberg – and it’s a big one – capitalism? Atop which Wokedom has positioned itself, a sensitive but ineffectual pointy bit?

For as far as Ned can discern, the Missionaries Of Woke exhibit no desire, let alone have a plan, to institute an alternative to capitalism and its lusty avatar, globalisation. Indeed the MOWs appear happy to embrace the inequalities of the system. Perhaps because they themselves are materially comfortable?

Ned is of course happy to see Wokedom as admirable within a limited, purely moral framework. Unfortunately, however, in the main, actuality is not powered by moral stance, but by economics and the politics thereof.

Thus Wokedom, in globalised actuality, would seem to Ned to be furnishing more, and more diverse, consumers. Growing the market, as the economistas say. Grist to the dark, satanic mills. And so serving global capital’s mission.

An unintended consequence? Perhaps. For some. But certainly not for capital.

Which raises the broader question: is it possible to end world poverty without breeding, grooming, consumers? Without creating a world of rootless shoppers?

Ned will leave you to think that one through.

Wait. Hold the phone. Cancelling. And then there is cancelling. The de-platforming* of “wrong” opinion. The thought cleansing. Which to Ned seems at least undemocratic, if not perilously close to Woke Fascism.

A rant for another day.